Venture Signs & Graphics Ltd has the creative flair you're looking for.

Placing your corporate logo, image and contact details on your company vehicle is a very simple way to attract a new audience.

From traditional solicitors' brass plaques to ID badges, we can engrave whatever you need.

Having moved to larger new premises in 2011 & undertaken a re-fresh to its brand for the 30th Yr Anniversary, this co-incited with being awarded official supplier for all the London Marathon Events.

The main building signs were updated first, as these form the main fascia s to the building view point. Built-up stainless steel lettering was installed for the Running Imp side of the business, along with a matching set for the Bespoke Medals part also. All finished in powder coated corporate colours to complement the building front.

Followed by a re-cladding of the existing external Monolith sign, which mirrored the same new corporate pattern with new lettering.

All the internal wayfinding signs, along with door signs were then updated, tying in with office alterations & improvements. Resulting in frosted etch manifestation glass partition graphics being required to cover the entire internal open-plan office space glass screens.

Running Imp also operate a fleet of vehicles which attend sports/charity events. These were updated last due to one of the vehicles being changed.

All forming a great re-brand project which now complete, will serve Running Imp well for their next chapter, continually growing & supplying to even more worldwide events. 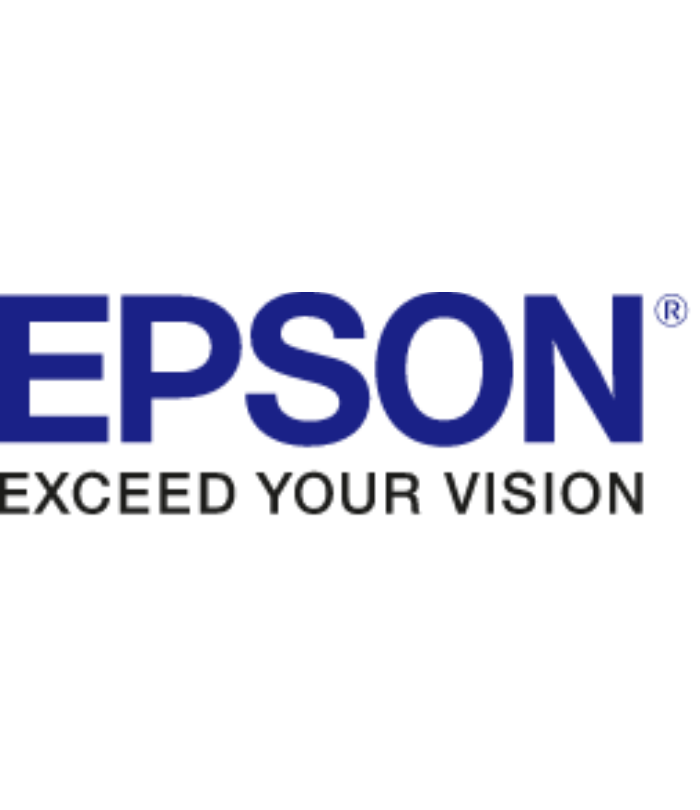 Venture Signs & Graphics Ltd offer a range of bespoke sign making services. Whatever your requirements we can make it for you. 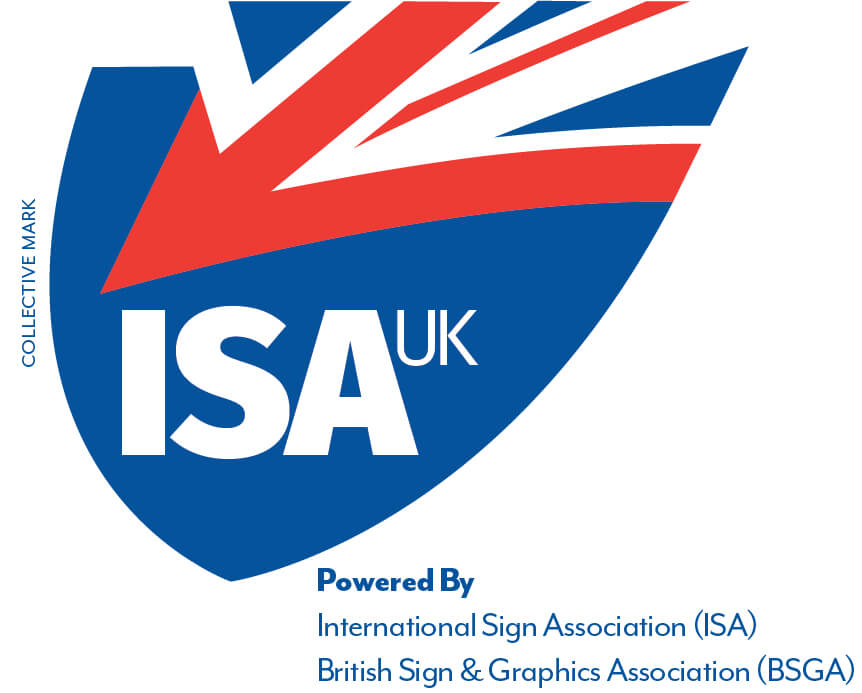 We'll fit your sign to a high standard so you can enjoy it for years to come. From architectural signs to vehicle and window graphics.